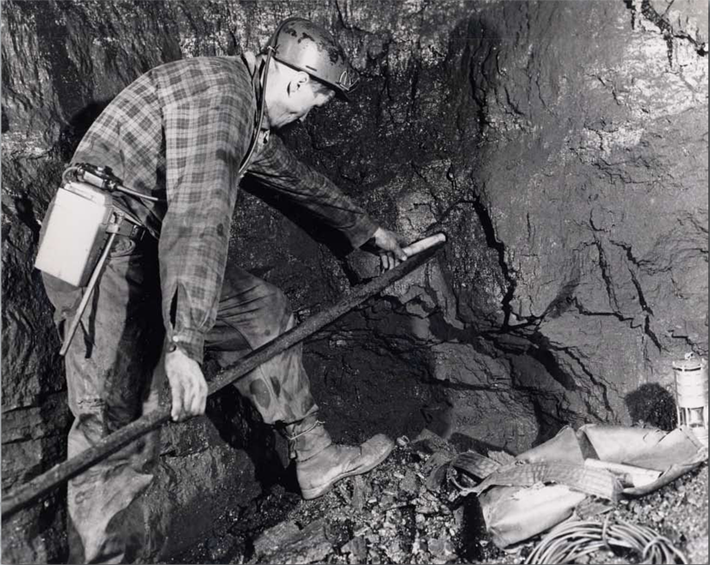 The first industrial use of coal in the region was for the Kanawha Valley salt industry. Salt operators used bituminous coal from nearby hills to fire their furnaces. The first coal boom began with the cannel coal industry in the Kanawha Valley in the 1840s and 1850s. Distilled oil from this type of coal became popular fuel for lights throughout the country. In the late 1850s, the arrival of the Baltimore & Ohio Railroad sparked the industry’s growth. However, it was the completion of the Chesapeake & Ohio Railway in 1873 that served as the catalyst for West Virginia to become the coal capital of the nation.

From 1880 to 1917, the demands for large quantities of coal saw increases in production rise from 490,000 tons to 90 million tons. Over 90,000 miners were needed to mine that much coal quickly. That many people working hard and fast led to accidents. During this time period West Virginia had some of the worst mining accidents in the nation and hundreds of lives were lost. New laws by state and federal governments established improved safety conditions and increased inspections. While the coal industry reached its peak in 1947, mechanization and increased surface mining along with the nation’s growing dependence on petroleum products caused employment in the coal industry to decrease rapidly in the 1950s. Despite the decline, West Virginia continues as a major exporter of coal for our country’s electric power plants and the world’s steel industries.